An unforgettable thundebolt of feeling

Her determined and painful journey to become the man she has always felt was in her soul is shown on a raised reflective stage set like pewter Lego with white mannequin limbs strewn beneath from Emily James. Stunning visuals on the back screen augment the piece and play platform to the moving performance by the virtual choir of trans and non-binary individuals from across the world named the Adam World Choir.

intelligent direction on a cleverly-designed set from Emily James

Moving in the beautifully designed space, unfolding with the action, mirrored Adam is exposed as the lights, video projections and soundtrack strike the hostile and torturous environment Adam is pained with.

The show is beautifully made and uses the stage and space well – in true Traverse tradition, the set is impressive.

…a full throttled production that incorporates multimedia, music and complicated stagecraft to tell the story…

The set is used as method to present this digital landscape, with a screen to the back of the stage and the floor of the performance space being employed in fantastic and innovative methods.

The two work seamlessly together, drawing in the audience through different character and scene transitions, propped by a deftly designed, minimalistic stage set

The technical aspects are particularly striking, including Emily James’ set, a large marbled platform which hides props and locations…

The name of the studio, realised in grubby detail by designer Emily James, is Limbo, a fitting description of the inertia and repetition of the early part of Louise Quinn’s play

Emily James’ perfectly realised back room recording studio boasts small details that give Jake’s world real dimensions, a Dalek statue sits next to the sound board, an Irn Bru bottle sits half empty, an “I Gotta Have More Cowbell” poster hangs on the wall. This dedication to nuance is seen in every thread of the show

Designer Emily James has turned Traverse One into a court, the audience banked on one side in an extended public gallery

Emily James’ set is a wonderful cross between a retro super-computer and a ghoulish medical lab.

The impressive set, designed by Emily James, ingeniously houses the action, despite the expansive years covered over the course of the play, and its visits to American prisons as well as Scottish hospitals, piers and living rooms. A digital display tots up the death toll and passing years, while stimulating photographs and maps clarify the confounding amount of information being thrown our way in direct address by the actors.

The action is set on the roof of a south-London house, ingeniously designed by Emily James.

Emily James’ designs are delightful: the edible abode in Hansel and Gretel is a caravan of confectionery that emerges spectacularly out of the woods.

Many of the scenes – such as the sweet house in Hansel and Gretel – are a sight to behold thanks to the creative talents of the set designer.

The designer had done a fantastic job of creating the costumes and sets which had a quirky, other-worldly feel. Her imagination had clearly been allowed to run wild, resulting in the most magical clothes designs and props.

On the layered set, the characters operate like notes on a musical stave.

Master Harold and the boys

Men do not go to War over Women

An unusually riveting solo-actor piece thanks to a simple, clever design…Emily James’ design provides a shroud-like set behind which candles burn.

The Soaking of Vera Shrimp

A Word From the Designer.

A very ingenious and workable set. 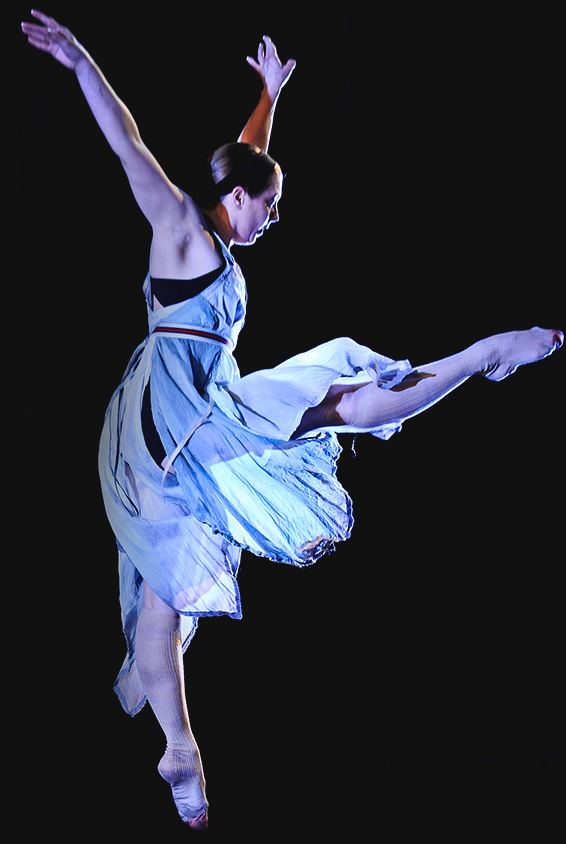 With thanks to the following photographers: